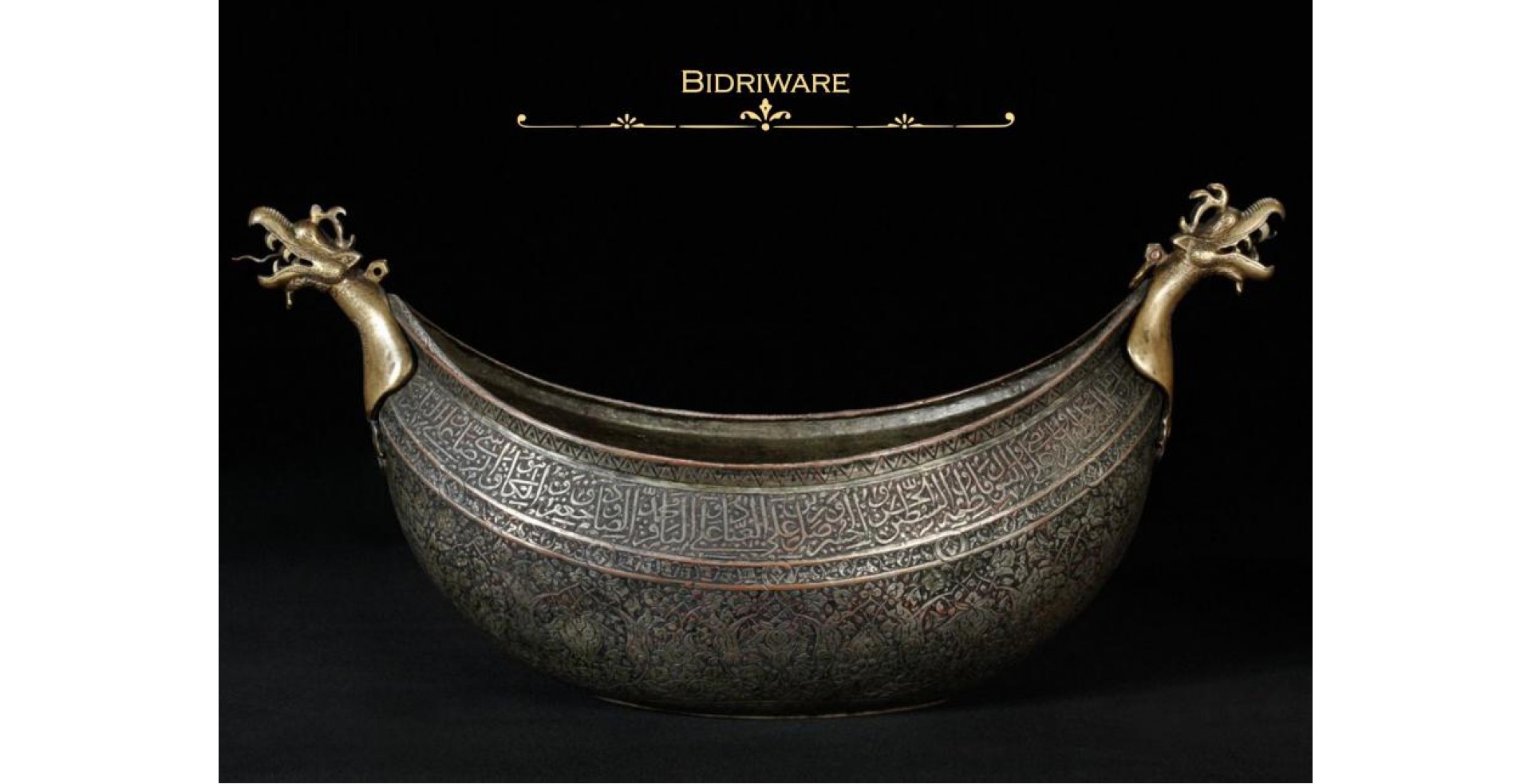 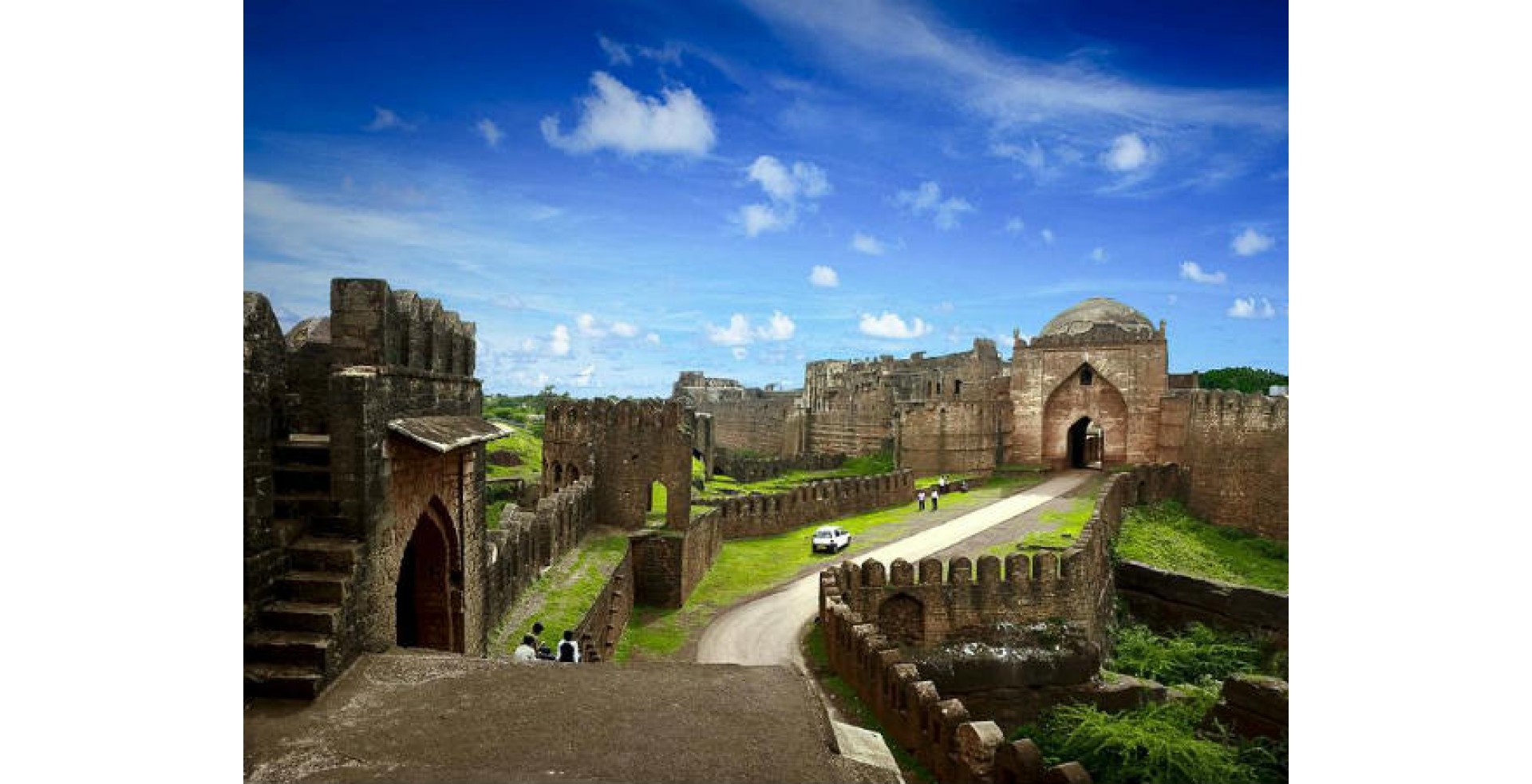 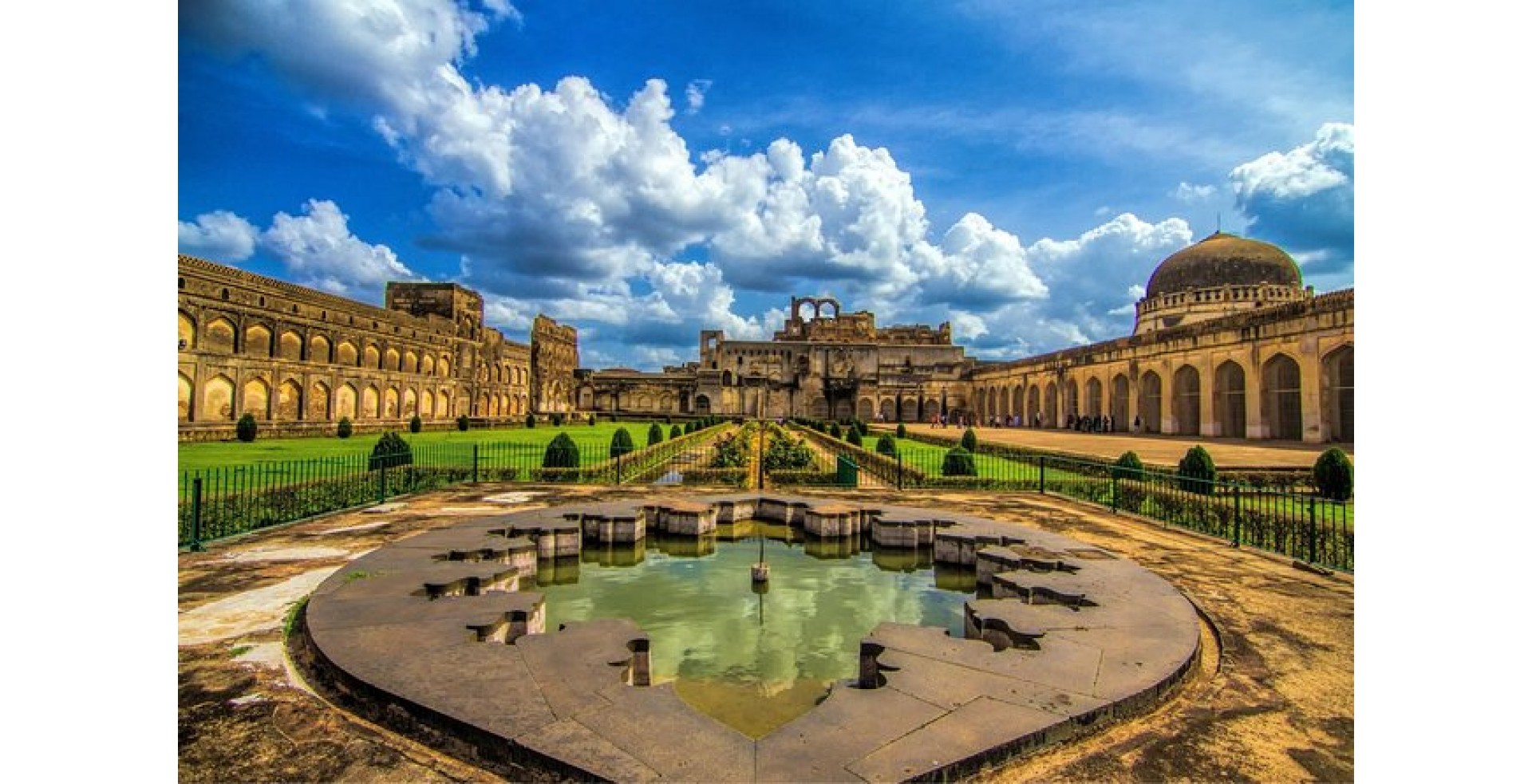 The origin of Bidriware is usually attributed to the Bahamani sultans who ruled Bidar in the 14th–15th centuries. Bidriware techniques and style is influenced by Persia Art. It was first brought to India by noted Sufi Khwaja Moinuddin Hasan Chisti in the form of utensils.[2] The art form developed in the kingdom was a mix of Turkey, Persia and Arabic countries which were intermingled with the local styles and thus a unique style of its own was born. Abdullah bin Kaiser, a craftsman from Iran was invited by the Sultan Ahmed Shah Bahmani to work on decorating the royal palaces and courts.[2] According to some accounts, Kaiser joined hands with local craftsmen and gave birth to Bidriware under the rule of Ahmed Shah and his son Second Alauddin Bahmani. Along with local artisans, the art ware spread far and wide and was handed over to generations as time passed.

Bidriware is a metal handicraft from Bidar. The term 'Bidriware' originates from the township of Bidar, which is still the chief centre for the manufacture of the unique metalware.[2] Due to its striking inlay artwork, Bidriware is an important export handicraft of India and is prized as a symbol of wealth. The metal used is a blackened alloy of zinc and copper inlaid with thin sheets of pure silver.[2] This native art form has obtained Geographical Indications (GI) registry.

Soil of Bidar: The soil of Bidar, Bidri earth is very important in the process of manufacturing bidri articles.   The real art lies in testing the mud which is necessary for making the articles. It is tasted by the artisans by their tongues and then decided whether to use it or not. This knack comes from experience and is passed on to next generation.

Another important thing is that all the process of making the Bidriware starting from casting to oxidation is done by hand and therefore it is time consuming and hence costlier too.